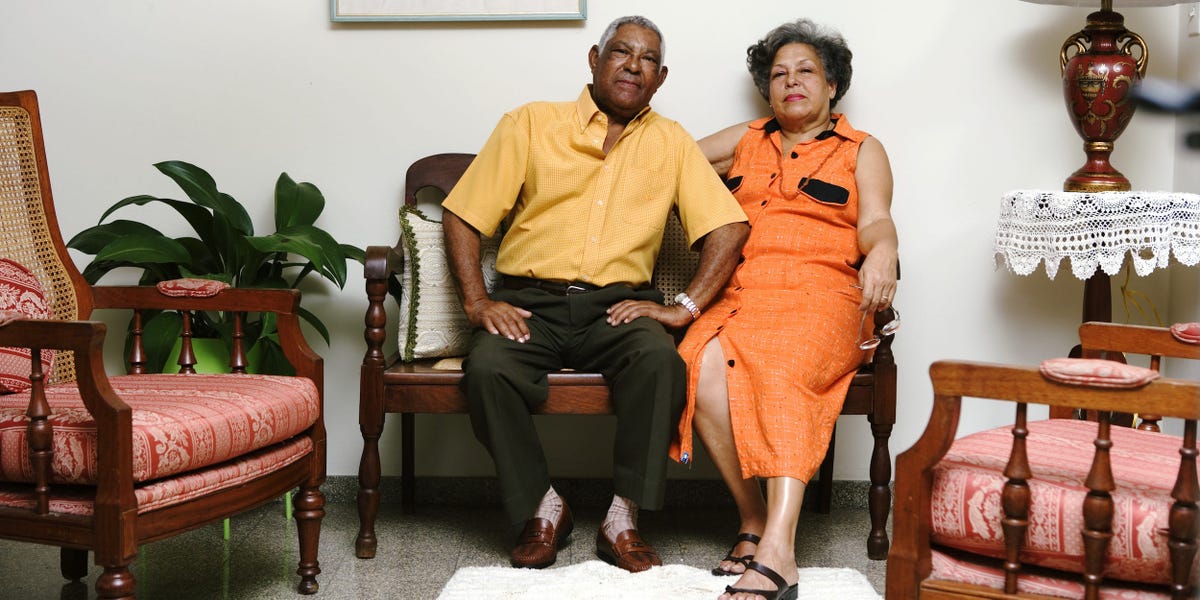 Baby boomers hold more real-estate wealth than any other generation.

The Silent Generation held that distinction until 2001, according to Michael Kolomatsky’s analysis of Federal Reserve Data for The New York Times. As was typical of older generations, many had begun selling their homes to move in with their families or into assisted-living facilities or nursing homes, leaving boomers to take over as the biggest wealth holders in real estate.

It’s a sign that boomers are “aging in place,” Kolomatsky writes, a growing concept that the pandemic has exacerbated. It’s partly because some boomers are cautious of nursing homes in a Covid era, he added.

But it’s also because people are wary of putting their houses up for sale. Gay Cororaton, the director of housing and commercial research for the National Association of Realtors (NAR), previously told Insider that some owners haven’t been listing their homes as a pandemic safety precaution. Others are wary of putting them on the market for fear of being unable to find an affordable replacement to buy, she said.

Rather than engaging with a scorching real-estate market, many boomers are investing in remodeling instead. With the value of homes going up nationwide, they’ve became more willing to spend on remodeling than past generations, fueling a home improvement boom.

Their willingness to stay put is also worsening the housing crisis of 2021, fueled by a rush for homeownership in a remote work era. A sudden crunch in the supply of lumber, combined with chronic underbuilding since the Great

Recession
, has coalesced into a historic housing shortage. If boomers don’t move out of their homes to retire in line with their predecessors, the supply will just worsen.

Read more: Millennials are getting screwed again by their 2nd housing crisis in 12 years

Housing prices have reached record highs, sparking cutthroat competition and heated bidding wars rife with all-cash offers and higher down payments. While this has pushed many aspiring homeowners away from the housing hunt, it’s been especially bad for millennials, many of whom are looking to buy a home for the first time.

Housing was largely an out-of-reach dream for millennials for years. Soaring living costs, student debt, and the fallout of the Great Recession made saving for a down payment difficult. While some were able to catch up on savings and snag a home during the pandemic, largely driving 2020’s housing boom, as shown by the National Association of Realtors’ recent Generational Trends Report. But that has curdled into a logjam in 2021.

Millennials have found themselves facing their second housing crisis in a dozen years. “Now that they have economically recovered and are looking to buy a home for the first time, we’re faced with this housing shortage,” Daryl Fairweather, chief economist at Redfin, previously told Insider. “They’re already boxed out of the housing market.”

Boomers aren’t helping matters. The longer they hold onto their houses, the harder it will be for other generations to build wealth through real estate.