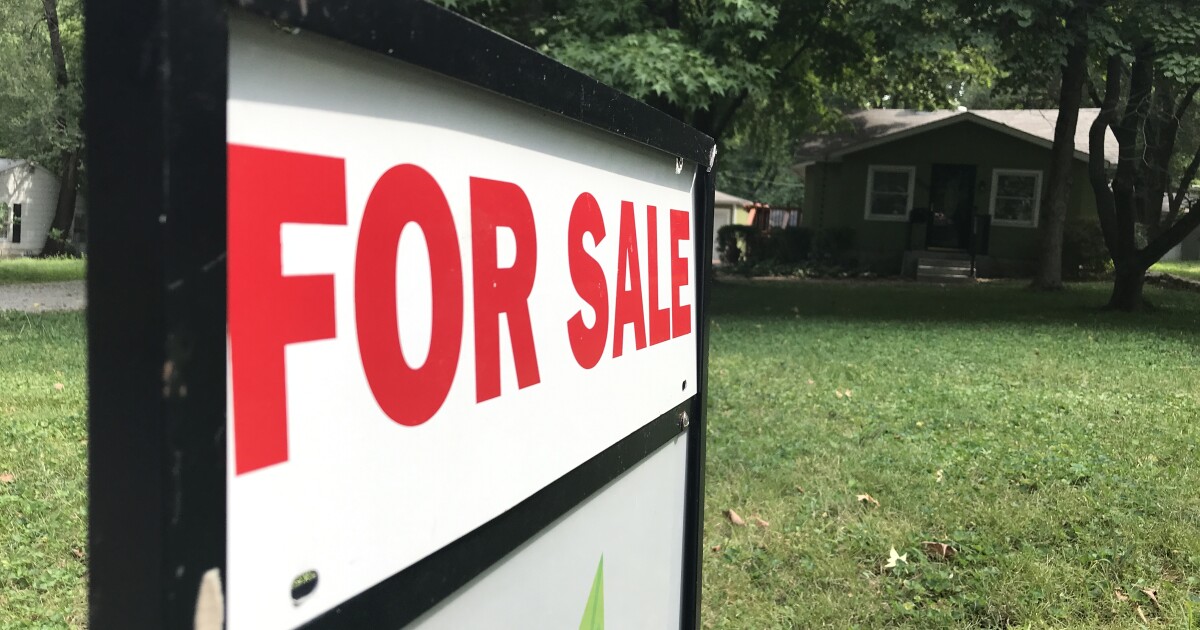 KANSAS CITY, Mo. — There is still much more demand than supply in the real estate market around Kansas City, Missouri, but Tony Conant, president of the Kansas City Regional Association of Realtors, believes the market is showing signs of cooling.

Conant prefaces it by explaining the market is still very hot, but homes are now lasting days on the market, when earlier in the year it was hours.

He’s also seen fewer bidders on new listings. Possibly a sign of buyer fatigue – when buyers are tired of competing for new listings.

“There are some, as we mentioned earlier, that have just gotten frustrated with the process,” Conant pointed out. “After you lose eight or 10 [bids, you start to think], ‘Maybe now is not the right time.’ I would tell you, buyers, that are out there who’ve been frustrated before, maybe take another look.”

He says the market will remain hot because the inventory of homes for sale is low and mortgage rates are also near historic lows.

The first half of 2021 continued a trend started in 2020 where high demand and low inventory created a spike in prices.

Despite complaints about low inventory, 2021 has seen more new listings in the first seven months of the year than in 2020, and just 200 fewer than in 2019.

Conant says the seasonality of real estate appears to be returning. Normally, sales curtail once school begins and especially into the winter months.

“I would bet it’ll probably be another two to three, or five years on the long side until we see what we call a normal market. Where we have two and a half to three months of inventory, which sounds absurd now because it’s been so long since we’re seen anything like that. That’s what I would consider a healthy market. I don’t think there is a quick fix, I don’t think there is a silver bullet that is going to do it,” Conant admitted.

His advice to homebuyers is to work with a realtor, don’t be tempted to waive inspections to jump ahead in the bidding process and focus on building savings.